Last Updated 25.09.2021 | 11:20 AM IST
feedback language
follow us on
Bollywood Hungama » News » Bollywood News » Bob Odenkirk rushed to the hospital after collapsing on the set of Better Call Saul

Actor Bob Odenkirk was rushed to the hospital on July 27 after he collapsed on the set of Better Call Saul. The actor was shooting in New Mexico for the show. 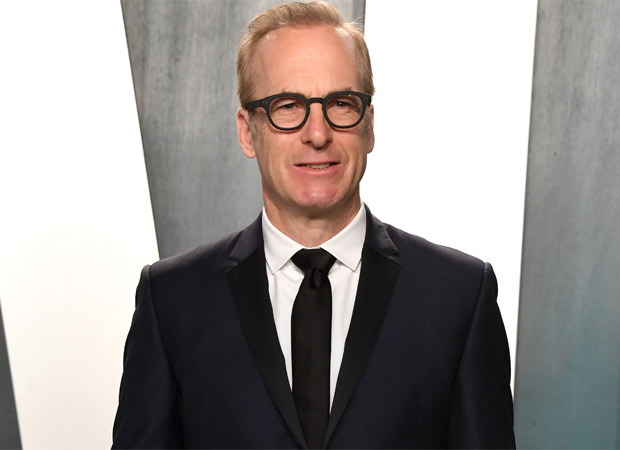 According to TMZ, "Odenkirk and cast were shooting in New Mexico Tuesday when the incident happened. We're told Odenkirk went down, and was immediately surrounded by crew members who called an ambulance."

Odenkirk has been shooting the Breaking Bad spin-off series' sixth and final season which got delayed due to COVID-19. As per the report, he is under medical care now.

ALSO READ: Bob Odenkirk starrer Nobody to release on April 9 in India