Readers would be aware that the Jodhpur court sentenced Salman Khan to prison in 2018 and soon after spending a couple of nights in jail, the actor received bail. But the case on blackbuck poaching against the superstar continued and the court even issued summons to him for the hearings. But on Thursday, when the actor failed to make an appearance, the court has issued a warning asserting that if the actor doesn’t appear for his next hearing, they would cancel the bail. 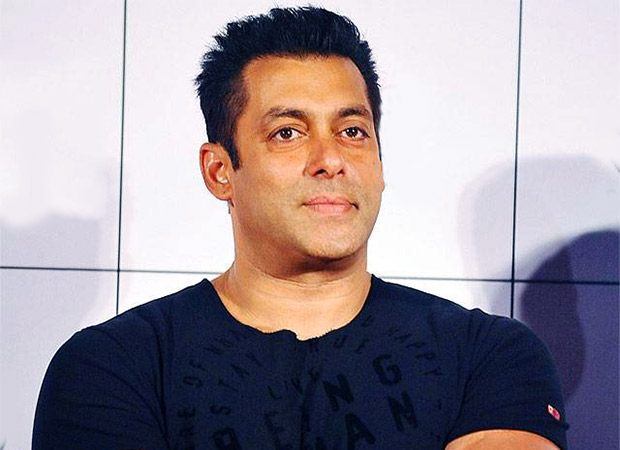 As per recent reports, the Jodhpur Court has adjourned its next hearing to September 27 after Salman Khan failed to attend the recent hearing. We hear that the District and Sessions Court in Jodhpur has also warned him that if he fails to abide by it, they would cancel his bail application. Salman Khan’s counsel HM Saraswat revealed in these reports that the actor had to cancel this owing to his busy shooting schedule and work commitments. While it is being said that the actor will move the court once again for exempting him from the next hearing too, Saraswat has a different version. The latter asserted that the superstar would follow the court instructions and will make an appearance next time.

Readers would be aware that Salman Khan was accused of blackbuck poaching whilst shooting in Rajasthan for Hum Saath Saath Hain. Co-actors Saif Ali Khan, Tabu, Neelam Kothari and Sonali Bendre too were accused of being an accomplice. While they were acquitted from the case, the actors have been once again summoned by the court in the related case. On the other hand, Jodhpur court found Salman Khan guilty and sentenced him to five year imprisonment in the case in April 2018. But the actor got out on bail, followed which he resumed his work commitments.