Nawazuddin Siddiqui and Irrfan Khan are two of the finest actors of the industry. Currently busy handling their respective projects, there’s a good chance that the fans might get to see them on screen after The Lunchbox (2013). The duo’s performance in the movie was critically acclaimed and the fans also loved every bit of it. The Lunchbox director, Honey Trehan might have something in works to get these two gems back on screen. 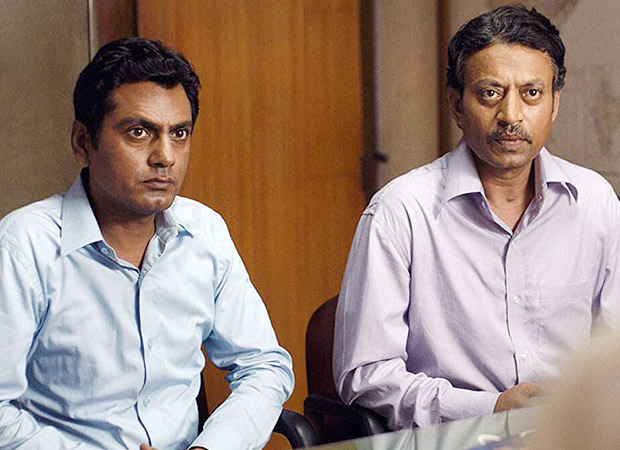 Honey Trehan has already joined hands with Nawazuddin for his upcoming film Raat Akeli Hai while Irrfan is currently busy shooting for his comeback film post his cancer treatment, Angrezi Medium. Now that team Raat Akeli Hai have completed all their shooting schedules, Trehan is all set to start working on his upcoming film, an intense thriller, with two male leads. The character sketch is such that Honey feels Irrfan and Nawazuddin will fit the bill perfectly. The film is already under production but Irrfan’s health will be taken into consideration and the details will be worked out by next month.

Also Read: Irrfan Khan is grateful for the immense care his Angrezi Medium team has been displaying