American actor Bill Murray is all ready to step into the Marvel Cinematic Universe. While promoting his upcoming movie The French Dispatch, he revealed about his next project Ant-Man and the Wasp: Quantumania 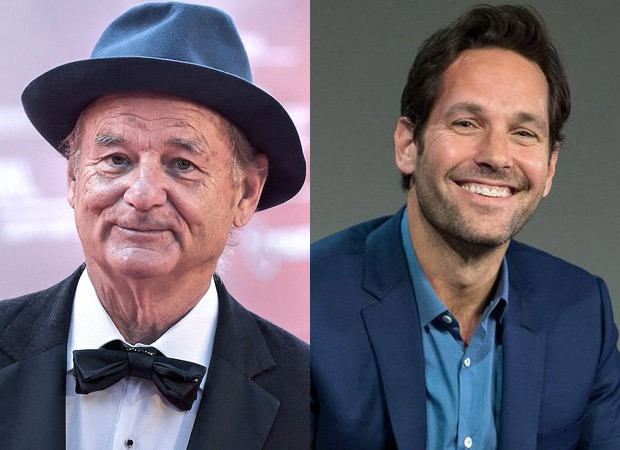 In an interview published on October 26 by German outlet Frankfurter Allgemeine Zeitung (or FAZ), Murray said that he has recently shot a role on Marvel Studios’ Ant-Man and the Wasp: Quantumania. Murray was asked about working multiple times with directors like Anderson, Sofia Coppola and Jim Jarmusch. Murray said in the interview, “You know, recently I made a Marvel movie,” before immediately seeming to regret the disclosure, “I probably won’t tell you, but never mind,” he added.

The 71-year-old actor went on explaining that despite the Marvel Cinematic Universe not really being his normal thing, he was wooed to join the movie by director Peyton Reed. According to Variety, he said, “In any case, some people were quite surprised why I decided on such a project. But for me the thing was quite clear. I got to know the director — and really liked him very much. He was funny, humble, everything you want from a director. So I agreed, although I’m not interested in these huge comic book adaptations as an actor otherwise.”

Several stars are set to reprise their roles from previous Ant-Man movies in Quantumania, including Paul Rudd and Evangeline Lilly as the titular Ant-Man (i.e. Scott Lang) and the Wasp (i.e. Hope van Dyne), Michael Douglas as Hank Pym and Michelle Pfeiffer as Janet van Dyne. Jonathan Majors is also playing the main villain, Kang the Conqueror, a variant of the character he played in the Season 1 finale of Marvel’s Disney Plus series Loki. Kathryn Newton will play the grown up version of Scott’s daughter Cassie. But unlike these actors, fans should not expect Murray to become a fixture of the MCU.

Also Read: BREAKING! Farhan Akhtar is shooting for an international project of Marvel Studios in Bangkok