The recently launched Bigg Boss 16 is striving to live up to its theme 'Game badlega kyunki BIGG BOSS khud khelega'. On the first day, Bigg Boss changed the morning routine which has remained sort of constant for the past 15 years. This time around, Bigg Boss commanded the contestants to wake with an alarm and recite the show’s ‘anthem’. In another sly move, it was announced that there will be a big twist in the first nomination of the season. This most important tradition of nominating housemates for eviction with a reason will be revoked. 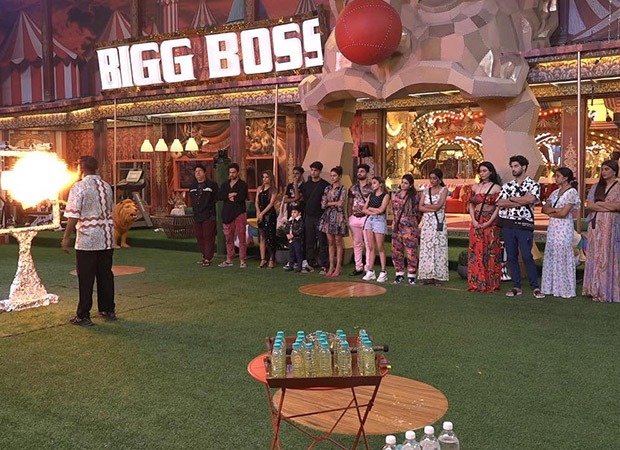 Bigg Boss 16: Bigg Boss changes procedure for the nomination drill; contestants can nominate anyone for eviction without reason

In the latest season of Bigg Boss, the contestants will be asked to nominate their fellow contestants without giving any reasons/explanations. With these instructions, contestants have to carry out nominations by burning the picture of the nominee. In fact, housemates Tina Datta, Manya Singh, and Soundarya Sharma have already completed this procedure and they even end up apologizing to the housemates they had nominated. But Bigg Boss doesn’t approve of this and punished them for being image-conscious and playing safe. In fact, the three of them are given orders to do all the household chores until further notice.

Besides the twists, Bigg Boss may also see a couple in the house. Colors’ show Udaariyaan leads Ankit Gupta and Priyanka Chahar Choudhary who have returned to the small screen together as contestants of the show are garnering ample attention due to their chemistry.  While co-contestant Nimrit Kaur Ahluwalia has been trying to make Ankit spill the beans on the status of his relationship with Priyanka, he maintained that they are very clear and sorted wherein Priyanka wants a future, and he doesn’t. While Gautam Vig asserted that Priyanka has a soft corner for him, Ankit ended the conversation by asserting that they don't even think about such things.

Bigg Boss Season 16 airs from Monday to Friday at 10 pm and on Saturdays and Sundays at 9.30 pm on COLORS.