With new dramas and equations unfolding with every single episode in Bigg Boss 13, Madhurima Tuli was recently asked to make her exit from the house for her violent attack on Vishal Aditya Singh. The duo has previously appeared on the dance reality show, Nach Baliye, and had recently made an entry into the house. Madhurima and Vishal have shared quite the love-hate relationship after their breakup and have had no qualms in keeping it real on screen. 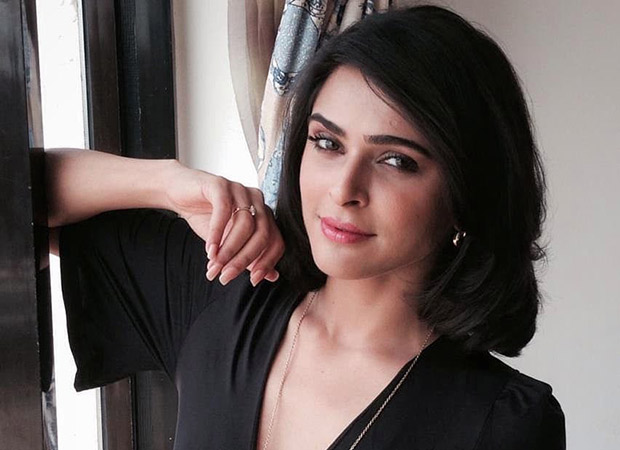 While the two kept arguing with each other on the show, it got worse when Madhurima physically attacked Vishal, which is against the house rules. After being detained in house’s jail for three days, host Salman Khan asked Madhurima to exit the house for violence. The Baby actress has finally spoken up about her abrupt exit from the show.

Madhurima Tuli said that Vishal and her other inmates constantly provoked her on petty issues and she found those highly irritating. She also spoke about how she cannot justify her actions as they weren’t right, but she wishes that she could stay in the house a little longer. Speaking of the life in the house, she says it was very hectic and exhausting since they were required to be on their toes the entire time.

What do you think about Madhurima’s exit from the show? Let us know in the comments below.

Also Read: Bigg Boss 13: Madhurima Tuli gets evicted for violent behaviour; Salman Khan tells her that no man will date her