Bigg Boss 13 contestant Madhurima Tuli got evicted from the house on Saturday. The Chandrakanta actress was shown the door by host Salman Khan owing to her violent behaviour. 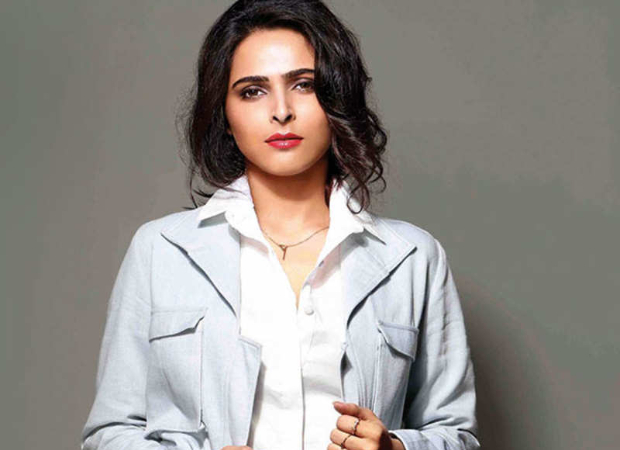 Madhurima Tuli along with Vishal Aditya Singh was punished mid-week for their violent behaviour. Last week, Vishal threw water on Madhurima and in response, the latter hit Vishal with a frying pan. Both were reprimanded and locked in a jail inside the house until Salman Khan took a decision. They were only allowed to step out of it to use the washroom facilities.

During the Weekend Ka Vaar episode, Salman Khan schooled both of them. He told Vishal that he cannot solely blame Madhurima for the incident. Salman Khan also reminds Vishal that he had asked him to take care of Madhurima and to respect her when she first entered the house. Salman Khan slammed Vishal for his disrespectful behaviour and told Madhurima that men won't show any interest in dating her because of her violent behaviour.

For the uninitiated, the two were on-screen lovers in the popular TV show Chandrakanta, and cupid struck when they were working together. Even after their break-up, they were seen participating in the dance reality show Nach Baliye 9, as an ex-couple.

After expressing his disappointment, Salman Khan tells Madhurima Tuli to leave the house.