Karanvir Bohra, who last garnered a lot of attention in the reality show Bigg Boss 12, faced a major ordeal when he was detained at the Moscow airport recently. The actor was flying to Russia for work purposes as a chief guest of the MacCoffee Bollywood Film Festival Russia 2019 when he had to face the detainment. Karanvir spoke to media reports recently where he described the incident on Twitter and explained that his torn passport became a major concern for the visa officials who were considering of deporting him back to India. 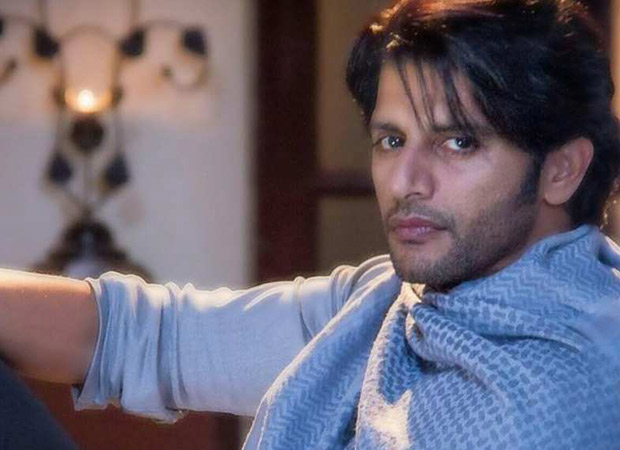 Karanvir Bohra was to be a part of the MacCoffee Bollywood Film Festival Russia 2019 for a week. The festival kicked off from January 29 and will continue till February 3. Speaking about the start of his trip turned into a nightmare, Karanvir recalled the incident. He landed on the Moscow airport where he was taken aback when the officials ended up checking his passport for about 10-15 mins and it was later declared damaged. Reportedly, the passport was torn and the officials wanted to deport him to India.

so bummed... waiting at #moscowairport coz my passport is a little damaged.
They contemplating to deport me back to India. @IndEmbMoscowRus @IndEmbMoscow i wished you would have told me that prior to issuing me the visa.
feeling bad for @IndianFilmsRus

Bohra ended up waiting for eight hours at the airport until the Indian Embassy came to his rescue. The actor, in media reports, confessed that he was almost ready to get deported and had even informed the officials of the MacCoffee Festival about his situation. However, it was our External Affairs Minister Sushma Swaraj who helped out of this.

I have no words to thank the  @IndEmbMoscow 4 helping me get a brand new temporary passport and a visa.celebrity or no celebrity,  i know one thing for sure, we Indians are in very safe hands when we travel abroad... thanks to @SushmaSwaraj and the #IndianEmbassy for their help

Karanvir Bohra was all praises for the Minister and the Indian Embassy in Moscow who intervened the matter and got it sorted for the actor. The actor revealed that after waiting for eight hours there, the Indian Embassy issued a new temporary passport and visa to him after they got to know of his situation and Bohra is now back to his festival. He is expected to stay there till the first week of February.