Ever since she got a hero’s welcome in Sanjay Leela Bhansali’s Padmaavat, Deepika Padukone has been striving towards positioning herself as the first among equals in the heroines’ hierarchy of Bollywood. For those who are not aware of this, Deepika was paid more than Ranveer Singh in Bhansali’s Padmaavat. Ever since then Deepika has climbed from strength to strength. She refused to take on any new project as a leading lady until she was given creative space in the screenplay and overall project to have a say. 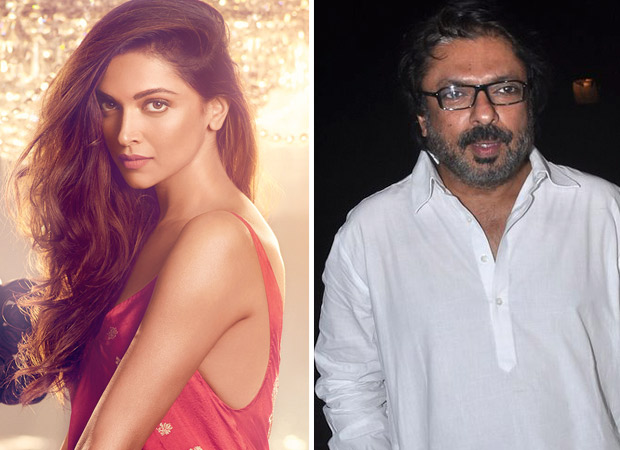 Now Deepika has been appointed the chairperson of MAMI (the Mumbai Academy Of The Moving Image), a post previously held by Kiran Rao (Mrs Aamir Khan) that Deepika intends to take most seriously.

Sanjay Leela Bhansali whose Deepika-Ranveer trilogy Ram Leela, Bajirao Mastani and Padmaavat went a long way into establishing Deepika’s supremacy says the honour is richly deserved. “There is a lot more to her. Lots! Deepika is one of the finest artistes I’ve worked with. Such thehrao and such grace! She never surrenders to melodrama even when there is ample temptation to do so. Look at her speech in front of the women before they commit jauhar. Such control, restraint and so much emotive power without tripping over. I was so overwhelmed by how she handled that scene; I gave her a 500-rupee note after she finished the scene. I am sure that token of my appreciation is more valuable and precious to her than the entire remuneration she got for the film.”