Chances are that you loved Akshay Kumar and Vidya Balan's Bhool Bhulaiyaa as much as we did. The sequel, starring Kiara Advani and Kartik Aaryan in lead roles, will hopefully bring the similar enjoyment. The fresh pairing of Kartik and Kiara is also something to look forward to. Reports suggest that the film will go on floors on Dusshera i.e. tomorrow. Meanwhile, the two actors and director Anees Bazmee have dived deep into the preps. 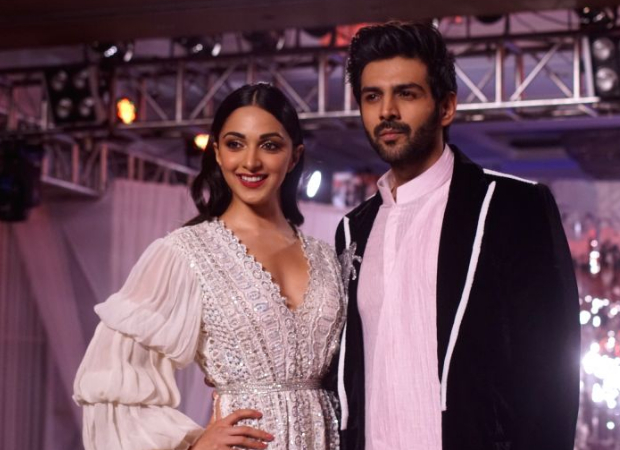 On Instagram, Bazmee shared a photo of an intense reading session. 'Reading session underway...We're all set to roll! Can't wait for the shoot to begin,' he wrote. Looks like tomorrow is the big day, indeed!

We earlier heard that a number of other actors including Vicky Kaushal were in the race for the lead role. However, Kartik had the last laugh. Ever since he entered the 100-crore club with Sonu Ke Titu Ki Sweety, Kartik is a much sought-after name in the industry. He recently finished filming for Imtiaz Ali's Aaj Kal.

Kiara, who was last seen in Kabir Singh, has wrapped the shoot of Good Newwz and is presently filming Shershaah and Indoo Ki Jawani.