Salman Khan’s Bharat release is around the corner and Sunil Grover who will be seen alongside Salman Khan is all set to impress us on the big screen! Even his detractors will agree that Sunil is an actor par excellence and no matter which role he essays, he also ROCKS IT. Sunil shot to fame, thanks to his comedy with Kapil Sharma on small screen. The two had a massive fall out in 2017 after Grover accused Kapil to abusing him in a drunken state at a public place. 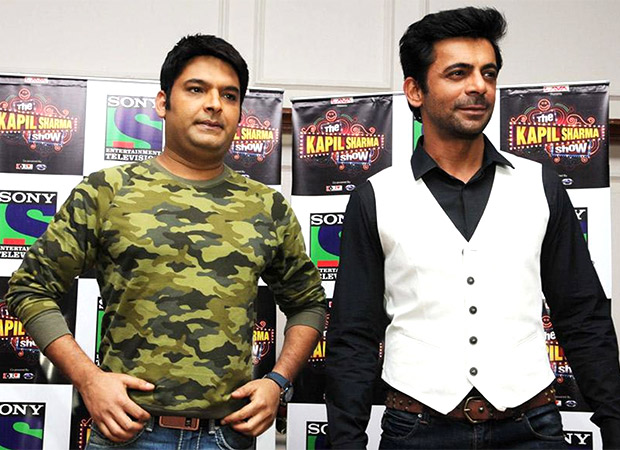 Though a lot of water has flown under the bridge, Sunil is DEFINITELY not returning to the Kapil Sharma Show. In his recent media interaction, he revealed that Salman tried convincing him to return but he said that Khan was not insistent but he merely just suggested. Sunil revealed that there are no immediate plans for the same.

Also, he was asked if he watches the show to which he said that he does not because he prefers not to see anything which he is not a part of. Well, we do not find this answer convincing but we will take it for now!

Fans sure want Sunil and Kapil to team up again because they sure create a havoc whenever they work with each other. But guess fans will have to wait.