Ayushmann Khurrana are truly in for a treat as he is all set to play a GAY LOVER in Shubh Mangal Saavdhan sequel, titled Shubh Mangal Zyaada Saavdhan. The film will have a gay love story and will have Aysuhmann as its main character. The makers are in the process of casting an actor who will have a key role along with Ayushmann. Reports suggest that the actor will be locked in by August and the film will roll then. 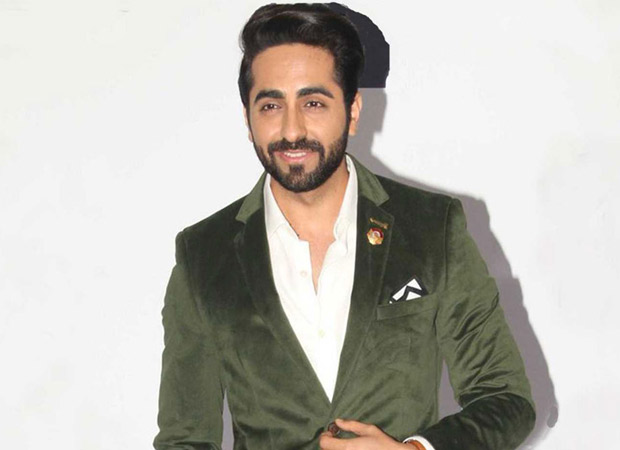 Shubh Mangal Zyaada Savdhan makers are aiming for a 2020 release and it will have all the elements (and more) of its prequel. This Aanand L Rai production will now speak about the subject which is still taboo in the society, homosexuality.

Rai confirmed to this news and said that Shubh Mangal Saavdhan has been turned into a franchise and they will aspire to bring out all those topics which are considered forbidden in the society. Shubh Mangal Saavdhan which released in 2017 spoke about erectile dysfunction and was a sleeper hit, thanks to its clever dialogues and powerhouse performances by Ayushmann and Bhumi Pednekar.

Apart from this film, Ayushmann has movies like Bala and Dream Girl in his kitty.

Also Read: Ayushmann Khurrana and Yami Gautam will be seen together in Dinesh Vijan’s Bala