Salman Khan has roped in director Rohit Nayyar for his next romantic comedy starring Nushrat Bharucha in the main lead. Nayyar has been associated with the movies like Aftab Shivdasani-Gracy Singh’s film Muskaan, Aasma: The Sky Is The Limit with Hrishitaa, Nauheed Cyrusi and Seema Biswas. 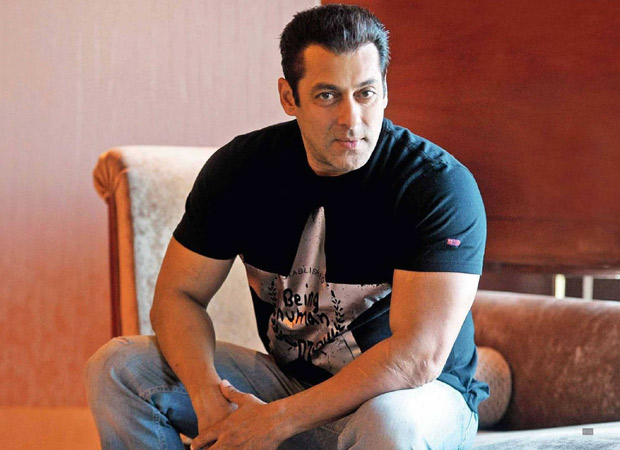 While Nushrat has been approached to play the lead of this movie which involves a wedding drama, there is no news about who the makers want to consider as the male lead. It is interesting to note that the film will go on the floors as soon as Salman completes the shooting for Dabangg 3. The movie will be shot in outskirts of Delhi and will be wrapped up in a start to finish schedule, beginning from September.

Salman has a very busy calendar with his acting commitments too as he will release Bharat on Eid. He is currently busy with Dabangg 3 and will be seen working on Sanjay Leela Bhansali’s Inshallah.

He also has remake of Korean film Veteran in his kitty which he plans to work on post Inshallah. Salman’s last production was Notebook which starrer Zaheer Iqbal and Pranutan Bahl.