Amitabh Bachchan has a special love for old moments captured. His social media handles are filled with priceless throwback photos of himself and family members. To add to that, he also loves retweeting similar stuff shared by fans. 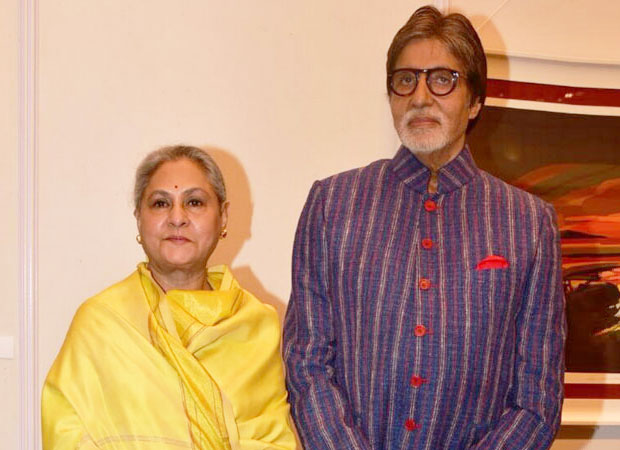 In his latest post, the megastar shared a photo of his wife Jaya Bachchan, dressed as Swami Vivekananda for a Bengali film that finally did not work out.  "Jaya .. in film ‘Dagtar Babu’ in Bengali playing Vivekanand .. film could not be completed," Bachchan wrote.

Jaya .. in film ‘Dagtar Babu’ in Bengali playing Vivekanand .. film could not be completed

Jaya began her career in acting with Satyajit Ray's Mahanagar, in 1963 before she rose to fame with Hrishikesh Mukherjee's Guddi. Over the decades, she has appeared in innumerable Bengali and Hindi films, and was last seen playing a brief cameo in R Balki's Ki and Ka, starring Arjun Kapoor and Kareena Kapoor Khan.

Bachchan, on the other hand, will be next seen in Shoojit Sircar's Gulabo Sitabo. He is also a pivotal part of Ayan Mukerji's Brahmastra, starring Ranbir Kapoor and Alia Bhatt as lead actors.