Irrfan Khan who has been undergoing treatment for neuroendocrine tumour since 2018 will soon be seen in the film Angrezi Medium, which is a sequel to his 2017 film Hindi Medium. Irrfan is undoubtedly one of the most loved actors in Bollywood and so when he revealed that he was diagnosed with neuroendocrine tumour, it sent shock waves in the industry and among his fans. 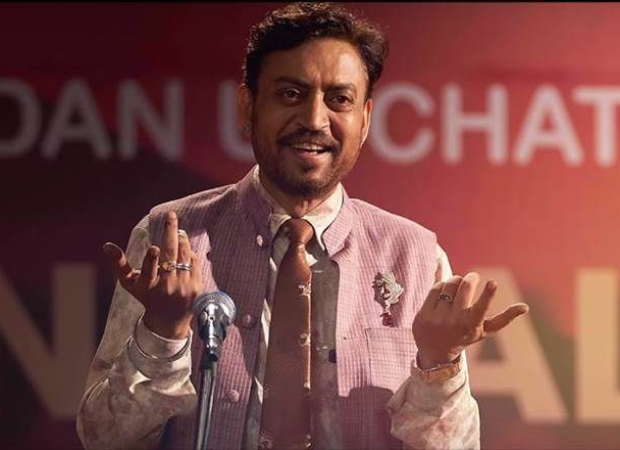 In an interview, Irrfan Khan opened about his health. Talking about his health he said that some days are great and others are bad. Ahead of the trailer launch of the film, Irrfan Khan had shared a heartwarming message where he touched upon his illness and told everyone to be kind to each other. When asked if the illness has changed his perspective towards life, he said that before the illness he was extremely busy and missed out time with his kids and felt like he is running out of time. The actor said that now he understands what running out of time truly means. The actor said that he is just counting his blessing and thanking everyone who prayed for him.

In the trailer message, Irrfan told viewers to wait for him. However, Irrfan said that he does not know what the future holds. He said that two years back he had several films in the pipeline, but the future had different plans. The actor said that he believes that whatever is in store for him will reveal itself.