Amitabh Bachchan who is known to have an enviable collection in his fleet of cars, has sold his prized possession Rolls Royce Phantom which was gifted to him by none other than Vidhu Vinod Chopra for his performance in Eklavya. Amitabh would drive the car himself in and around the city and it was reported that the vehicle was very close to his heart. It was a limited edition car and perfectly suited Amitabh’s regal persona. But looks like the vehicle which costs Rs 3. 5 crore has been sold off to a dealer and businessman Ruman Khan. It is touted that he is keen to buy a new limited edition luxury vehicle soon. 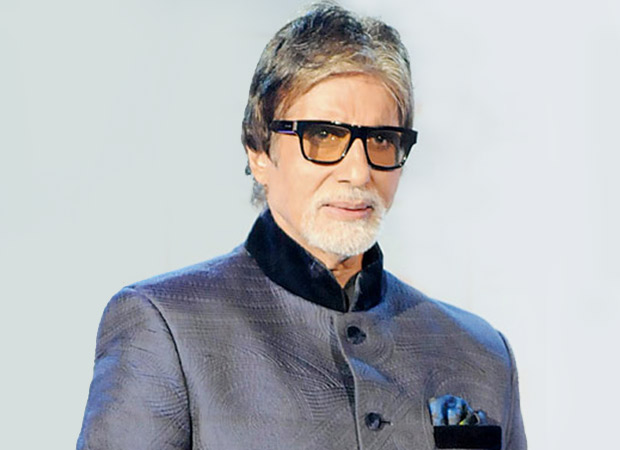 Amitabh Bachchan has been in the news for his contribution to the families of Pulwama terror attack soldiers. Also his movie Badla is soon hitting the screens. He will be reuniting with his Pink co-star Taapsee Pannu and the trailer seems fab. There is a lot of good buzz going around the movie and it is touted that the film will garner a lot of critical acclaims.

Also Read: Badla Unplugged - Amitabh Bachchan confesses to Shah Rukh Khan that he was rejected for a radio show due to his voice