Sairat fame Nagraj Manjule who is currently filming a movie with Amitabh Bachchan and making his Bollywood directorial debut with Jhund, is charting new heights of success. According to the reports, Manjule will be hosting the Marathi version of Kaun Banega Crorepati which will air on Sony Marathi. Television channel Sony confirmed this news and released a statement announcing Nagraj as a new host for Kaun Banega Crorepati. "Nagraj is best suitable as the host for this show. While launching the show 'Kon Honar Crorepati' on Sony Marathi, the first thought we had in mind was, we want a fresh face," said Ajay Bhalwankar, Business Head, Sony Marathi, Sony Pictures Networks India in a press release. He added, “The special thing about this show is that it connects well with the common men and they participate in the show with a hope to realize their dreams. While Manjule is known for giving a break to new faces through his films and has always found a ‘hero' out of the common man... that is the connect he has with people.” 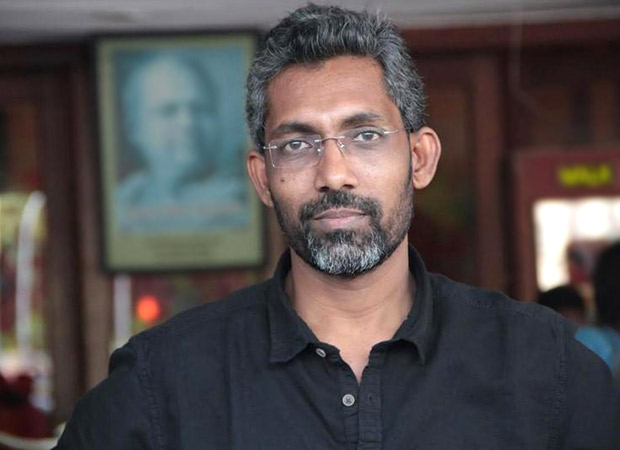 Manjule is best known for being the man behind the masterpiece that Sairat was and he is repeating his leads: Rinku Rajguru and Akash Thosar in Jhund but of course they will NOT romance each other in this one. Amitabh is playing a sports coach who discovers talent from the grassroots.

Before Nagraj, Marathi actors Swapnil Joshi and Sachin Khedekar have hosted this show.