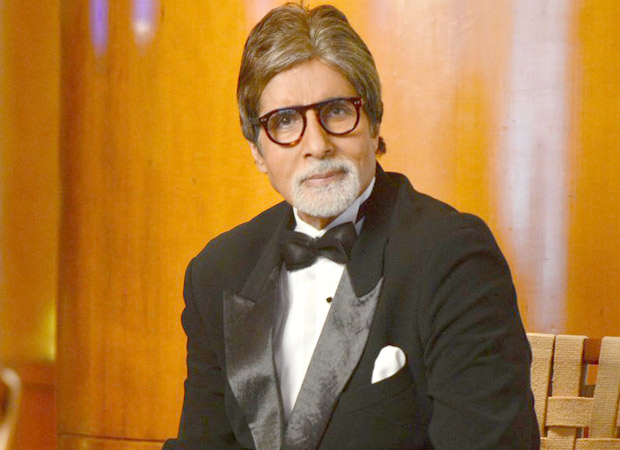 Taking us back to the pre-Independence era, the period drama Begum Jaan will see Vidya Balan once again in a power packed role. And like her film Kahaani, Begum Jaan too will have Amitabh Bachchan as a part of it but not as a singer but more in the lines of a ‘sutradhar.’

Begum Jaan, that brings forth the much talked controversial historical partition between India and Pakistan, will have Amitabh Bachchan narrating the backdrop, the partition happenings and how exactly the story of the film begins. Appreciating the powerful baritone of the legendary megastar, director of the film, Srijit added that the actor’s voice defines history and it has an epic-ness which every generation of cine goers identify with.

Also, Srijit revealed that the megastar immediately decided to come on board after listening to the narrative and they wrapped up the recording in the second week of January.  He also was impressed with the way Amitabh Bachchan came up with suggestions for emotive quotient. He was all praises for the way it was executed with panache and wonderfully nuanced.

Begum Jaan stars Vidya Balan in the lead along with Gauahar Khan, Pallavi Sharda, Ila Arun, Rajit Kapoor, Mishti, Vivek Mushram among others and is slated to release on April 14.