Amitabh Bachchan and his Chehre team are all set to travel to Europe next week to complete the last shooting schedule of Producer Anand Pandit’s hugely awaited mystery thriller. Uniting Mr. Bachchan and Emraan Hashmi onscreen for the first time, Chehre releases on 24th April in 2020 and is directed by Rummy Jafry. Emraan is shooting for the film in Delhi till December 7, after which the team will take off for Europe, amidst chilling temperature and abundance of snow! 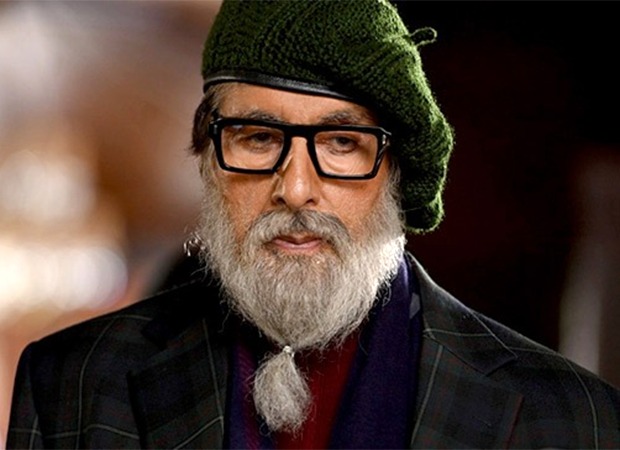 Producer Anand Pandit confirms, “We will be shooting an action sequence at a Slovakian national park and in south Poland beginning December 10. Amit ji will be leading a chase sequence. The schedule is spread over eight days with Amit ji also engaging in mild hand-to-hand combats. We have roped in two in two action directors from Europe to design the sequence. We will be filming in unexplored, scenic locations, for which we have taken special permission. The temperature will be between minus 5-7 degree Celsius and there will be snow, which we are all excited about,”

Mr. Pandit also reveals a unique wish that he will request the megastar, which would be a most special treat for the Bachchan fans! "On the last day of the schedule, we will request Amitji to direct the film’s last scene. It will be a wonderful memory for all of us. We’d really like him to do it for us before we call it a wrap!"