Actor Jaaved Jaaferi joins the cast of the upcoming comedy film Coolie No 1 directed by David Dhawan. The film is a remake of the 1995 film of the same name starring Govinda and Karisma Kapoor. 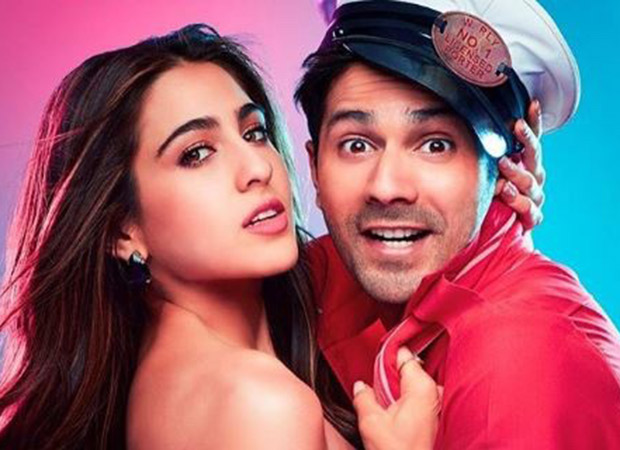 The remake starring Varun Dhawan and Sara Ali Khan in the lead is produced by Vashu Bhagnani's Pooja Entertainment. The official Twitter page of the production banner made the casting announcement on Sunday. "He has always tickled our funny bones with his perfect comic timing! It's time to welcome a new member, @jaavedjaaferi to the #CoolieNo1 family," the tweet read.

Recently, when the team was shooting the film in Pune, Varun Dhawan escaped a major accident. Varun Dhawan and the team were shooting a major stunt where a car is hung off the cliff in the outskirts of Pune. After the filming was wrapped, Varun realized that the car door was jammed. Varun Dhawan was calm throughout the scene as the coordinators helped him get out of the vehicle which was hanging off the cliff. He escaped unhurt during the stunt scare incident.

The film also stars Johnny Lever, Rajpal Yadav, and Shikha Talsania and is set to hit the theatres on May 1, 2020.