Although the eagerly awaited forthcoming film Kalank has a stellar cast , a source close to the film says the entire story revolves the characters played by Varun Dhawan and Alia Bhatt. “This is not to say that other big names in the cast don’t have important roles. They do. But Madhuri Dixit, Sanjay Dutt, Sonakshi Sinha and Aditya Roy Kapur play characters who figure prominently in the lives of Alia and Varun. The entire plot converges on the Student Of The Year pair,” says the knowledgeable source. 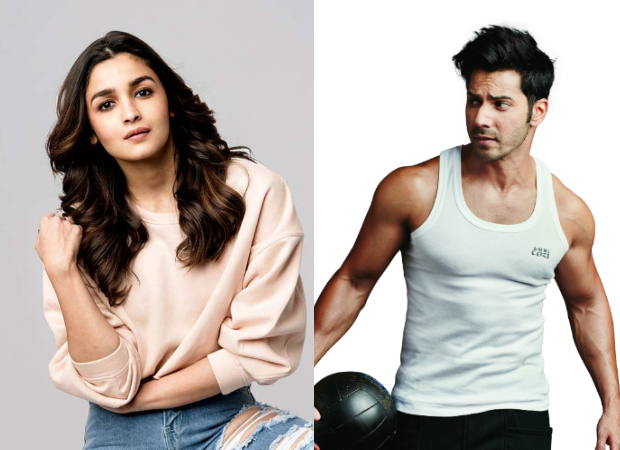 The source also adds that the cast got into the film with its eyes wide open. “Nobody’s role has been reduced. Dutt, Dixit and the others got into it with their eyes wide open knowing fully well that Varun and Alia are Karan’s blue-eyed protégés and that they’ve the best roles.”

A catty actress who has worked with Karan Johar’s Dharma Production smirks, “What choice do the other actors have? Sure Madhuri, and Sanjay Dutt are iconic actors. But they have no film career left worth talking about. As for Sonakshi Sinha, and Aditya Roy Kapur, when was the last time they had a hit? At least Kalank ensures that they are associated with a successful film.”

Also Read: KALANK: Alia Bhatt feels LUCKY she didn’t have a dance off with Madhuri Dixit in Ghar More Pardesiya