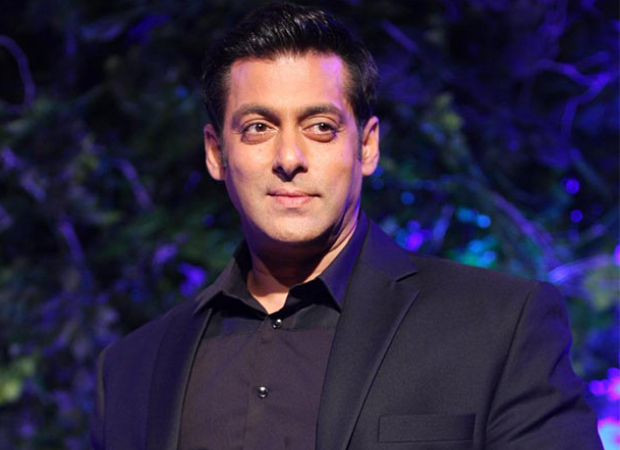 During the Notebook promotions on Wednesday, Salman Khan said, "Web series but the clean ones. I don't like the rubbish that is going on."

When asked whether he has been approached for web series, Salman Khan revealed, "Yes, I have been approached for the digital platform to produce. I have not said no. But, my content is going to be Hum Aap Hai Koun type. There is clean content and then there is a lot more of that."

When asked whether there is a place for clean content on the digital platform, he quipped, "That also is clean. I am sure people freshen and come."

Coming back to his production, helmed by Nitin Kakkar, Notebook is presented by Salman Khan Films and is a Cine1 Studios Production. The film marks the debut of Pranutan Bahl and Zaheer Iqbal. It is produced by Salma Khan, Murad Khetani and Ashwin Varde and is all set to hit the screens on March 29, 2019.