Alia Bhatt started her journey with Karan Johar’s Student Of The Year back in 2012. She has been a favorite ever since we saw her play the chic Shanaya. She has definitely come a long way from the SOTY days; Alia has also not been the one to shy away from challenging roles. Her role in movies like Highway, Udta Punjab and Raazi has all of our hearts. She has explored and expanded her horizons like no other actress in Bollywood. From playing the rebellious Vaidehi in Badrinath Ki Dulhania to playing Roop in her upcoming movie Kalank, she has never ceased to amaze us with her precision and dedication for her craft. 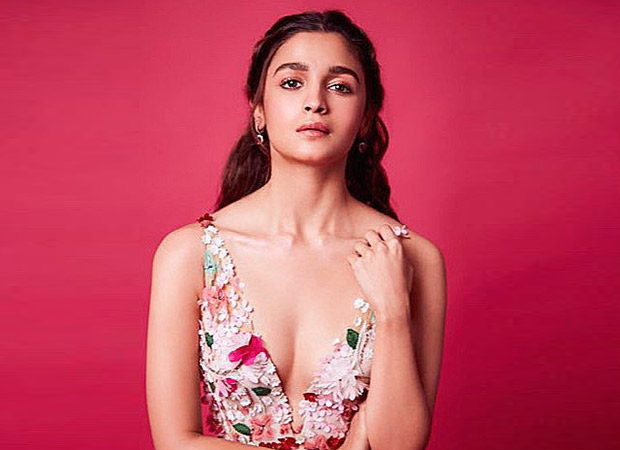 Recently, she crossed the 30 million followers mark on Instagram and to celebrate this milestone, she has uploaded a heart-warming montage. She decided to thank her fans for all the love she has received over the years by summing up her journey. The video montage has special moments from her iconic roles and also includes a clip where she is talking about being an actress ever since she was 4 years old. She adorable captioned the video as, “Its been a WONDERFUL journey so far.. But but it's justtttt the beginning ????????.. 30M ❤️”

Take a look at the montage she shared.

Apart from Kalank, Alia Bhatt will also be seen in Ranbir Kapoor starrer superhero movie, Brahmastra. It is directed by Ayan Mukerji and also stars Amitabh Bachchan and Nagarjuna. She has also recently announced a film with Sanjay Leela Bhansali where she is paired opposite Salman Khan, titled Inshallah. While these two movies are huge, she is going to be a part of Karan Johar’s magnum opus multi-starrer project, Takht.

Also Read: What’s Your Pick: Alia Bhatt in a red Sabyasachi saree or Sonam Kapoor in a Danielle Frankel gown?