For the longest time, Ayan Mukerji directorial Brahmastra has been under production. The film has taken a long time to be completed but moreover, the pandemic halted the shoot which was finally wrapped in December 2021. Now, the makers have hinted at the release date announcement. While the fans are eagerly awaiting to witness the superhero saga on big screen, the makers are planning a grand launch for the same. 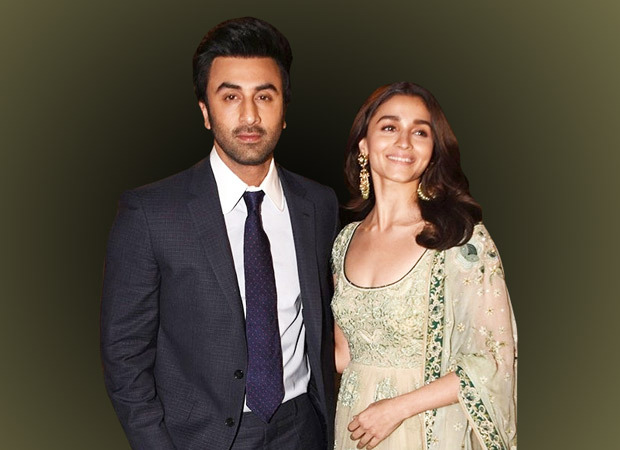 Alia Bhatt and Ranbir Kapoor to launch first poster of Brahmastra in Delhi on December 15, release date to be announced that day

According to a source who informed Bollywood Hungama, “Alia Bhatt and Ranbir Kapoor are planning to launch the first poster of Brahmastra at a special event in Delhi on December 15. As the makers have already teased that they will announce the big screen release date soon, they plan to announce it at the event itself.”

As of now, producer Karan Johar, Disney India, and the team of Brahmastra have reportedly decided on a release date for the superhero epic rooted in mythology. As per reports available with Bollywood Hungama, the makers are targeting September 9, 2022 as the silver screen release date.

In March 2021, Karan Johar’s Dharma Productions, which has produced Brahmastra, submitted 10 short teaser cuts of Brahmastra and as many as 13 motion posters for certification to the Central Board of Film Certification (CBFC). Between April 1 and April 12, the CBFC passed all these promos with a ‘U’ certificate and no cuts. Also, these teasers and motion posters have also been dubbed in other languages like Tamil, Telugu, Malayalam, and Bengali, which the CBFC has duly passed as well.