Aamir Khan is all set and raring to go with his ambitious next, Lal Singh Chaddha and is already prepping for this iconic role. Aamir is to play the lead character, immortalized by Tom Hanks, in this Forrest Gump remake. The actor attended a book launch yesterday and revealed there that he would be losing 20 kgs for the role and has been on a vegetarian diet for the same. He said that he has already lost 3 kgs till now in a short span and will continue to adhere to this diet specially chalked out by the nutritionist Dr. Nikhil Dhurandhar. He said at the event, “I play a young man in the movie, so I need to lose 20 kilos. I have already lost three and a half kilos in two weeks under the guidance of Dr. Dhurandhar.” The actor follows a simple vegetarian diet of roti, sabji and dal. When abroad, the dietician has chalked out a different, customised diet plan for him. 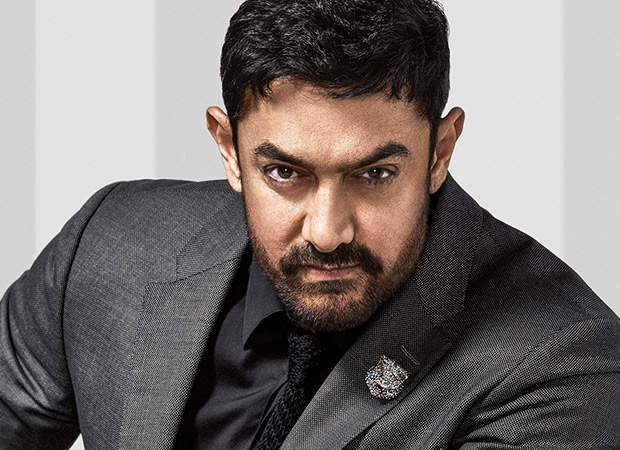 Aamir announced the movie on his 54th birthday. Talking about this project he told media about the film and said, “Uska naam hai Lal Singh Chaddha. It's being made by Viacom and Aamir Khan Productions together. Iske director honge Advait Chandan, jinhone banayi thi Secret Superstar. Ek angrezi film ayi thi, Hollywood film, Forrest Gump, uska adaptation hai, we have bought the rights from Paramount." He said that the movie will be set in Punjab and in the North.

He also had said that the inspiration for the film came from Atul Kulkarni while shooting for Rang De Basanti. He had said, “During the shoot, he had shared that the Forrest Gump is one of his favourite movies. Atul approached me with adaptation script later on but I did not take him seriously. I read the script after 2 and a half years and loved it. After that, I went behind taking the right of the movie."