Akshay Kumar starrer Sooryavanshi is set to re-release tomorrow theatrically in Gujarat on the auspicious occasion of Sankranti. The film will be released across 30 non-national multiplexes in Gujarat. 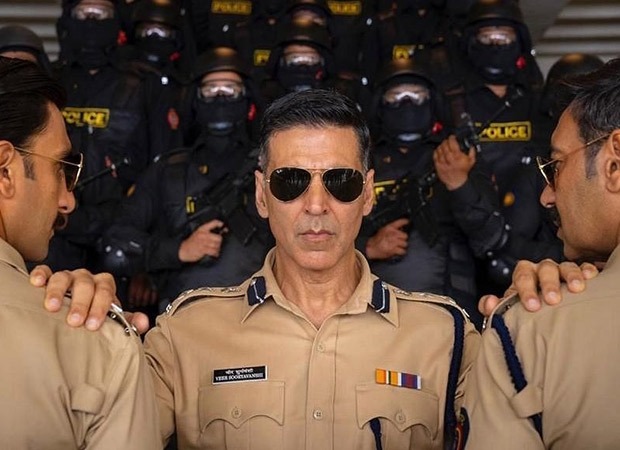 Exhibitors are confident that the film will provide the much-needed boost in footfalls at a time when there are no new releases and bring back the audiences to cinemas. Sooryavanshi created Box Office history by collecting net box office of Rs. 42 Cr in Gujarat alone, despite the film being available on OTT.

The exhibitors are confident the film can create further demand among moviegoers who missed out on the big-screen outing besides bringing back repeat audiences who can enjoy the blockbuster entertainer once again on the big screen.

Directed by Rohit Shetty, the film also stars Katrina Kaif and Gulshan Grover with special appearances by Ranveer Singh as Simmba and Ajay Devgn as Singham.