Two talented actors Akshay Kumar and Pankaj Tripathi will be seen sharing screen space twice in a row with Bachchan Pandey and Oh My God 2. Oh My God is a hit movie directed by Umesh Shukla starring Paresh Rawal blaming god for the loss of his property. Oh My God 2 is in the process and will be directed by Amit Rai to tentatively release by August end. The cast finalized for OMG 2 is Pankaj Tripathi, Yami Gautam with Akshay Kumar reprising his role of god in the film. The shoot will commence with lead actors Yami and Pankaj initially followed by Akshay Kumar who will start shooting from next month. Khiladi Kumar has given 15 days from his busy schedule to the film and is all set to play the character of God in part 2. Akshay will have a crucial part to play in the film like the earlier one. 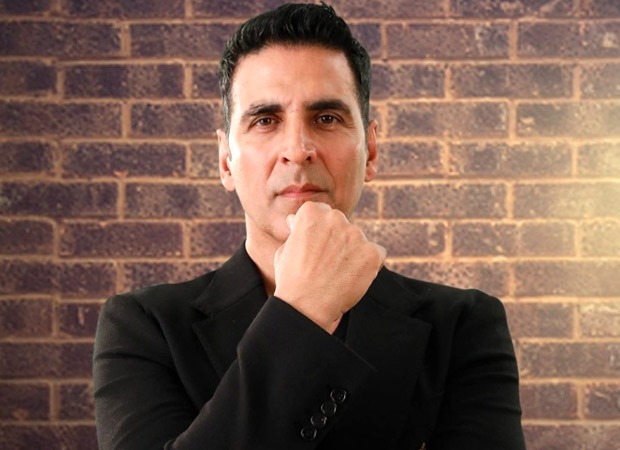 Akshay Kumar to reprise his role of God in Oh My God 2; gives director Amit Rai 15 days to shoot

According to a tabloid, Akshay being the perfectionist has the rule of doing a film between 30 to 35 days but for a film like Oh My God 2 he will only shoot for 15 to 20 days. Pankaj Tripathi has replaced actor Paresh Rawal and will come with a fresh new story. Akshay will first start the shoot of the remaining portions in the UK for Bell Bottom directed by Ranjit Tewari and then will come back to India and start with Oh My God 2.

The 53-year-old actor is packed in August as he will shoot for an action thriller followed by Ram Setu directed by Abhishek Sharma opposite Jacqueline Fernandez and Nushrratt Bharuccha. Ram Setu will be exclusively shot in Sri Lanka from October. He will soon also wrap up Raksha Bandhan by Anand L Rai with Bhumi Pednekar in lead.