Martial arts expert and actor Akshay Kumar praised a 10-year-old kid who broke upon his car's windowpane and saved his family members from drowning. The actor who is trained in martial arts, Karate, Kudo, Taekwondo, Muay Thai, and many other skills felt proud when the small child made use of his seven years of Karate skills in helping out his family. 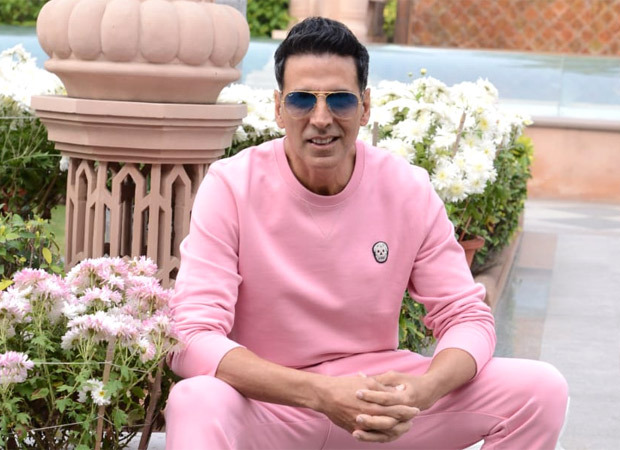 He posted the link to an article that covered the child's bravery on his Twitter account and wrote, "Seven years of Karate training helped this 10-yr-old boy save his family’s, and his own life. Well done, Shree! Proves my belief that martial arts are not mere sports, they are true life savers. Learn self defence techniques, waqt padne pe bahot kaam aati hain".

Seven years of Karate training helped this 10-yr-old boy save his family’s, and his own life.Well done, Shree!Proves my belief that martial arts are not mere sports,they are true life savers.Learn self defence techniques,waqt padne pe bahot kaam aati hain.https://t.co/QnpUCBKvyF

Khiladi Kumar expressed that martial arts is no more a sport but also proved to be a lifesaver. He congratulated the kid for his bravery and encouraged people to learn such skills as they can be useful in emergencies. This feat was done by a boy named Shree Bhayade who was travelling along with his parents near Kashid Bridge when their car started drowning in the water. Due to the force of water, the doors got stuck but Shree acted quickly and broke the car's window, and helped his entire family get out safely.

Akshay is a great promoter of karate and self-defense techniques. He gives credit to Martial arts and Karate for making him the firm person he is. The 53-year-old actor was heard saying to make self-defense techniques and skills a part of the school curriculum so that the kids turn out to be brave and developed.