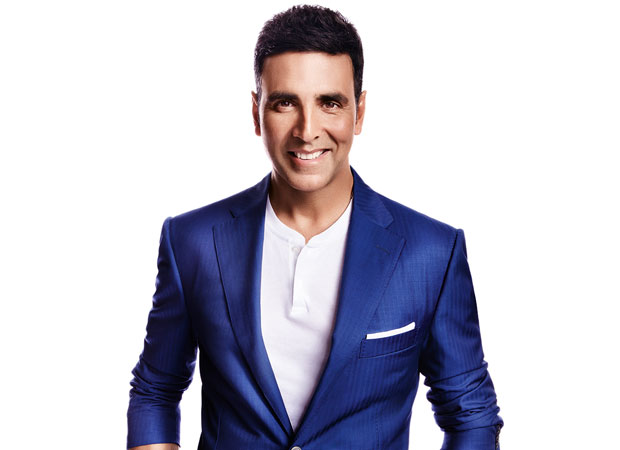 Akshay Kumar, who is known to be one of the safest bets at the box office, has some interesting line up of films this year. His next release is wife Twinkle Khanna and celebrated director R Balki’s Pad Man. He will also be seen in Gold and is shooting for Kesari. Aside from doing mainstream Bollywood movies, Akshay is also branching out to the lucrative market of South film industry. He is all set to floor us with his villainous act in Rajinikanth’s  2.0 but his association with South is not just limited to this film. According to reports, Akshay will feature in the remake of hit Tamil horror film, Kanchana 2.

Buzz is that the Khiladi Kumar is pretty impressed with the content of the film and would essay a key role in the Hindi remake of Kanchana 2. Veteran south film journalist Ramesh Bala took to Twitter to confirm this news. He tweeted, “akshaykumar to make @offl_Lawrence - @taapsee's 2015 Blockbuster #Kanchana2 in Hindi' (sic.)” In addition to this we have learnt that the Pad Man star will play a ghost in this flick. Now, wouldn’t it be super interesting to see him do an out-an-out horror film? We already know that his comic timing is impeccable, so it would be damn exciting to watch him scare the waking daylights out with this movie.

Akshay Kumar was recently in news after he pushed the release date of Pad Man to make sure that Sanjay Leela Bhansali’s Padmavaat gets a grand, solo opening it deserves. Akshay is all set for the release of the movie which also is his first film collaboration with his wife. The actor also took some time out to be with his family in Goa and was snapped while bonding with daughter Nitaara.