Buzz is that Raj Kumar Gupta and Ajay Devgn are in talks to finalise their next project after Raid. Raid which released this year, is written by Ritesh Shah and features Ajay Devgn, Ileana D'Cruz and Saurabh Shukla, had a successful innings at the box office and got positive reviews. Raid was inspired by the real life Income-tax raid that was conducted by the officers of the Income Tax Department under the leadership of an upright Indian Revenue Service officer in the 1980s. 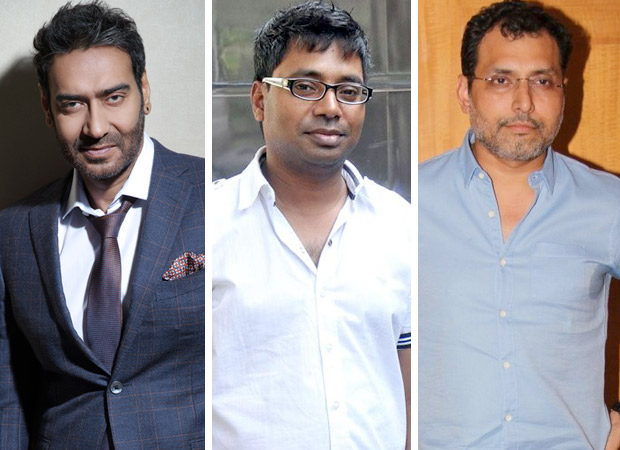 Says a trade source, “Right now everything is under wraps as they are in talks currently. It's just an idea both have liked and talks are in the initial stage. The script and screenplay is a long way off. Whether it will transpire at all or not - only the future can tell as both are extremely busy with their respective projects. While Raid was inspired by an Indian Revenue Service officer, this time it’s not a biopic but a true-life story based on a social event a few years ago – more of a social action drama. Both Ajay and Raj Kumar have proved themselves a success with Raid and Raj Kumar likes to make gritty, real dramas which Ajay excels at. The film won’t happen this year as both Ajay and Raj Kumar are busy with their other projects – Ajay with Luv Ranjan’s next, Tanaaji and a couple more while Raj Kumar Gupta will complete his next film titled India’s Most Wanted with Arjun Kapoor. Right now the director is busy with his wedding as he got married recently. But both Ajay and him are keen to do another movie again.”

Our source also informs that Ajay recently met filmmaker Neeraj Pandey in a hush-hush, closed-door meeting to discuss a project together. Our source says, “After Aiyaary, Neeraj has confirmed to the media that sequel to his 2013 hit Special 26 is in the pipeline and his team has registered a few titles including Special 2019, Special 2020, Special 2021 and Special 2022. While it remains unclear whether Akshay Kumar will do the sequel, right now it’s still up in the air which script Neeraj has discussed with Ajay. But it would be good to see them in a movie together – the actor with his intensity and Neeraj with his gritty, raw and realistic action dramas.”

Also Read: Rakul Preet reveals she has completed 50 percent of her next film starring Ajay Devgn and Tabu