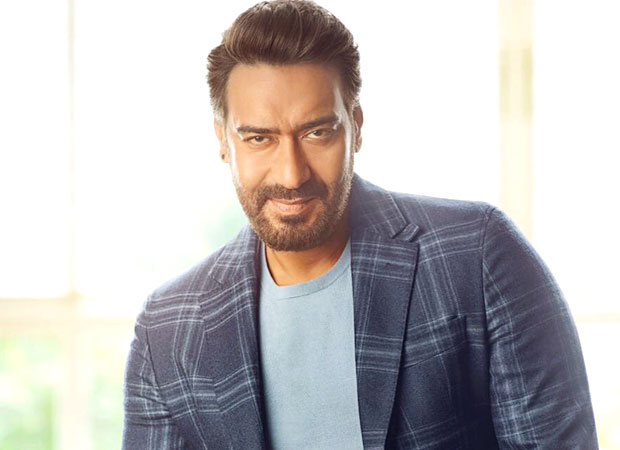 On October 6, the Supreme Court placed a ban on the sale of firecrackers in Delhi and the surrounding cities, collectively known as Delhi-NCR. The historic judgment was praised by a section of the society as firecrackers are known to cause massive air pollution and also lead to injuries to humans and animals like. On the other hand, there were people who felt that such a ban infringes on their right to celebrate their festival. Some criticized the Supreme Court’s ruling for economic reasons – they felt that business is already down and the ban of crackers will prove to be a big blow for those involved in the fire cracker business.

At an event held to promote his Diwali release Golmaal Again, Ajay Devgn was asked to comment on this issue. He stated that it’s a right decision although he is not sure if his perception of Supreme Court’s decision matches with the people. Also, he felt that the people will be able to comment better. He also said that he is aware that this decision will somewhat affect those who earn their bread and butter through the sale of crackers but at the same time, this decision was the need of the hour. He then added that the ban on firecrackers should be implemented in other cities also.

It remains to be seen if even Ajay Devgn is ridiculed for his comments supporting the cracker ban.