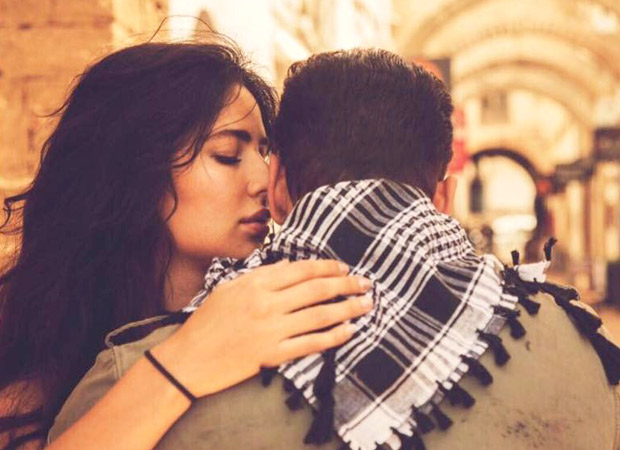 The Diwali celebration was made more special when the first poster of Salman Khan's upcoming Christmas release, Tiger Zinda Hai was unveiled. The poster received quite a response as Salman looked fierce and intense as Tiger.

Last month, the two actors, Salman Khan and Katrina Kaif returned from Abu Dhabi after completing their schedule that involved shooting some high octane action sequences.  However, the latest reports suggest that the duo headed to Greece to kick-start the last schedule of the film.

Ace costume designer, Ashley Rebello, shared a picture of himself and captioned it, “In my small little cabin on route to #dubai /#emirates and then #Greece for #tigerzindahai with #beingsalmankhan and #katrinakaif #shooting #and filming #time #love what I do #stylediarieswithashleyrebello”

Salman Khan-Katrina Kaif starrer Tiger Zinda Hai, which is a sequel to Kabir Khan's Ek Tha Tiger, is being helmed by Ali Abbas Zafar and produced by Yash Raj Films. It is slated to hit the theatres on December 22, this year.