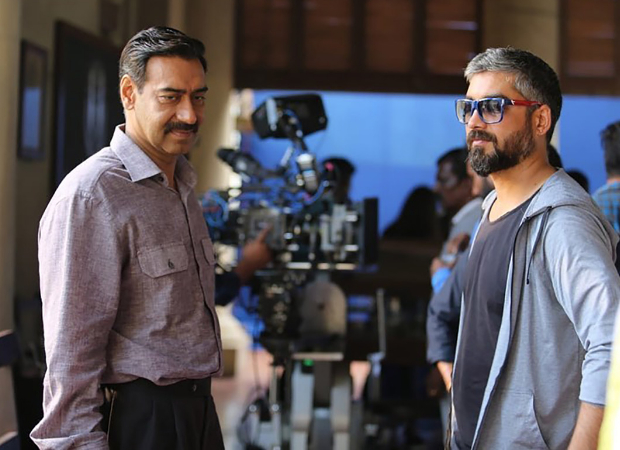 Inspired by the incredible true story of Syed Abdul Rahim, Maidaan will showcase the journey of one of the finest coaches that emerged from India, the one who put India on the global map.

Produced by Zee Studios, Boney Kapoor, Akash Chawla, and Arunava Joy Sengupta, the screenplay and dialogues are written by Saiwyn Quadras and Ritesh Shah respectively. The film will also release in Tamil, Telugu and Malayalam languages. The film is set to release on 17th February 2023.