The star kids often become the target of the trolls. Some of them, who have entered the industry, have become accustomed to it. But, some of them who are still away from the limelight are constantly trolled online. Ajay Devgn and Kajol's daughter Nysa Devgn was recently trolled online for her short clothes. But, here's what the actor has to say. 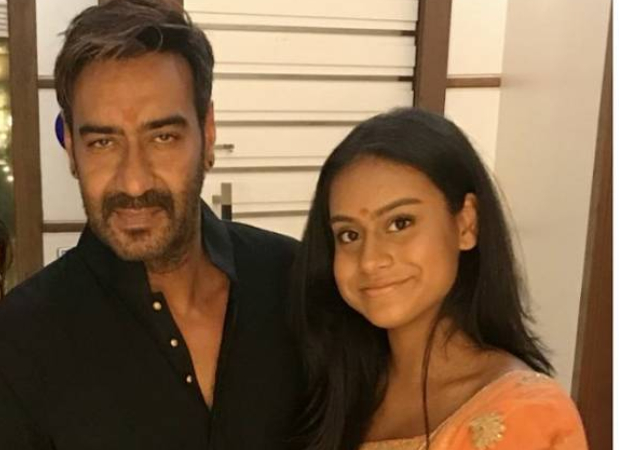 Speaking about the constant social media trolling, Ajay Devgn said that his daughter is just 14-year-old and he feels that people forget that and talk all rubbish. He talked about how Nysa Devgn was trolled for wearing a hoodie dress but her shorts weren't visible and she was trolled mercilessly for it. He added that he does not know what kind of people they are and due to them, they are paying the price. He also requested to leave the children alone. He questioned why are the kids paying the price for their famous parents. Ajay Devgn further said that he does not think any child is okay with the constant paparazzi attention. They want to have their own space and they don't want to dress up every time they step out. He said that is very sad that these things happen.

On the work front, Ajay Devgn will be next seen in De De Pyaar De starring alongside Rakul Preet Singh and Tabu.