Rohit Shetty is all set and raring to venture to the small screen. According to the latest update, he is set to release the animated version of Golmaal on kids’ channel. The show will be titled Golmaal Junior will have the same format as the movies and will have three central characters: Madhav, Gopal and Lucky. The show will release in May on Sonic channel and will have the plot of two rival gangs fighting against each other in a comic way, of course. Rohit Shetty’s association with television is not new as even Singham was made in to an animated series called Little Singham. 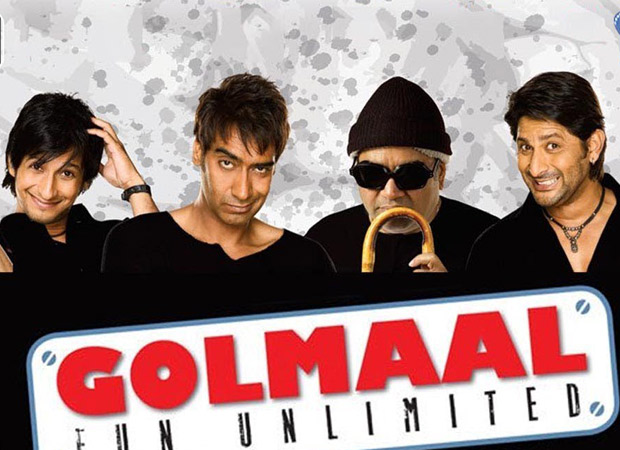 Also, Rohit has been the face and host of an action based reality show, Khatron Ke Khiladi. The Golmaal spin off for kids is interesting because it will showcase how the hit comic caper will be adapted for kids.

Currently, Rohit is busy with shooting for Sooryavanshi starring Akshay Kumar in the lead role. Buzz is that they have already shot for a few bits, including the teaser portions. The movie which belongs to the Singham-Simmba verse is set to release in Eid 2020 and is supposedly clashing with Sanjay Leela Bhansali’s Inshallah starring Salman Khan. There have been rumours that Shetty is considering changing his release date but there is no official confirmation on the same.

Meanwhile, Rohit has confirmed that Golmaal 5 is going to happen soon and he is busy trying to get the logistics in place for the flick. More details will be announced soon.

Also Read: Rohit Shetty heads to Goa for the scripting of Sooryavanshi!