The Kapil Sharma Show is going on with decent TRP ratings. Comedian Kapil Sharma has cleaned up his act with this new season and it is going on really well. This weekend, Romeo Akbar Walter RAW couple John Abraham and Mouni Roy came to the show and well, the stars had a riot with Kapil and his gang on the show. While everything was all fun and games, Kapil asked John and Mouni if they get powers of a shape-shifting snake, who they would transform into. 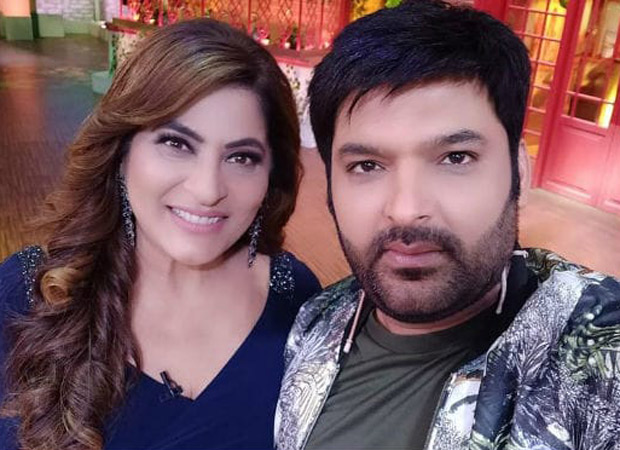 Mouni and John gave their respective answers but the most unusual response came from Archana Puran Singh. She said she wants to be Navjoy Singh Sidhu because her take-home package is half than his! Now pay parity is an issue which has plagued the industry in general. The show just took a serious turn after the declaration.

For those who don’t know, Navjot was REPLACED from the show after he made some statements about the defense forces after the Pulwama attacks. He had said, “Nations cannot be held responsible for the dastardly acts of terrorists. The terrorists do not have deen, mazhab (sect and religion). There are good, the bad and the ugly. Every institution has it. Every nation has them. The ugly need to be punished..."

Kapil Sharma had sided with Sidhu and said that his statement was not false and it is wrong to divert from a bigger issue, which is terrorism. Archana replaced Sidhu overnight and since then has been on the show, albeit lesser pay.

Also Read: Kapil Sharma wants to BLOCK Ali Asgar and he reveals the reason behind it on Arbaaz Khan’s chat show