Jagesh Mukati has been entertaining us for the past couple of decades with his impeccable acting skills and his on-point comic timing. From acting in movies to playing roles in television soaps, Jagesh Mukati had impressed us all with his acting and performances. It was recently revealed that the actor passed away after developing breathing issues. 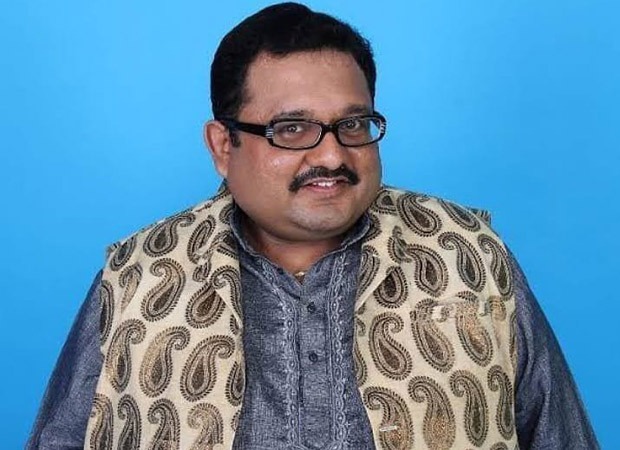 Actor Jagesh Mukati passes away due to breathing issues

According to a leading daily, Jagesh Mukati was admitted to the hospital after he had trouble breathing properly and breathed his last on June 10. He is known for his work in Aamir Khan starrer PK and Mann, he also played a prominent role in Sidharth Malhotra and Parineeti Chopra starrer Hasee Toh Phasee. Even though his major work is in Gujarati, he had impressed us in shows like Amita Ka Amit and Shree Ganesh.