It seems that the fascination towards sports drama and biopics will take some more time to die down. From Mary Kom to MS Dhoni to Sandeep Singh, many sports personas are being celebrated for their achievements and courage to fight against the odds. Whether it is the victory of the underdogs or raising voice against stereotypical sports, the bond between Bollywood and sports is getting stronger by the day, courtesy the films being made on the subject. Continuing the trend will be this Abhay Deol film on Rugby coach Rudraksh Jena that will be produced by Shabbir Boxwala and Prashant Shah. 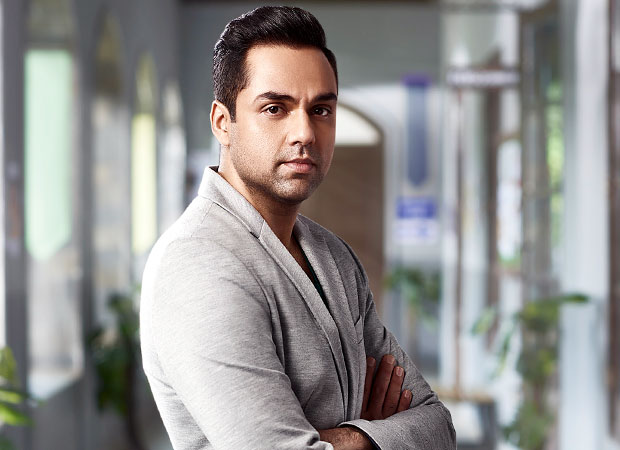 Getting into the details, co-producer Prashant Shah is expected to be based in Los Angeles, whereas Shabbir Boxwala was previously supposed to produce Vikram Batra biopic. While there have been no updates on the latter’s project, it seems that he has dived into this film which is apparently titled Jungle Cry. Abhay Deol was expected to be roped in for the same of late after names of Abhishek Bachchan and Farhan Akhtar were doing the rounds. Abhay Deol is yet to make an announcement on the same.

Coming to the story of Rudraksh Jena, he was a Rugby coach based in Bhubaneshwar, who has trained the rugby team of Kalinga Institute of Social Sciences. He rose to fame after the team, coached under him, ended up walking away victorious at the International School Rugby Tournament in London in 2007. The story gained national prominence because the team involved tribal boys from areas such as Jharkhand, Mayurbhanj and Bhubaneshwar.

Furthermore, speaking on the film, it is being said that the film will have a major schedule in Odisha. The shooting is expected to commence within a month. Co-producer Prashant Shah has mentioned in recent reports that they will be announcing the details of the film in next two weeks and until then, they plan to maintain silence on the matter.