Talks have been rife about the possibility of Andaz Apna Apna remake with Ranveer Singh and Varun Dhawan. Now, Aamir Khan has spoken about it which makes us pretty hopeful about this film which has not been announced officially. When asked about the possibility of seeing Ranveer and Varun together reprising the roles of him and Salman, Aamir said that it would be great for young actors to be featured in a classic comedy like this. He later added that he is not sure whether the project is being made or not but if it is, then it is definitely a great news and he would love to see both Ranveer Singh and Varun Dhawan in the film. 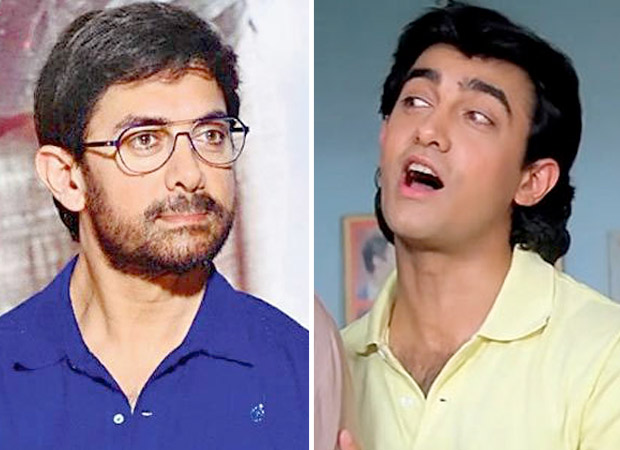 Aamir – Salman’s film was not an immediate hit after its release but acquired a cult status along last few years. It remains to be an absolute favourite of the 90s kids and it would be interesting to see if Ranveer and Varun are actually able to fill the shoes of Aamir and Salman! On professional level, Aamir’s last move Thugs Of Hindostan was a flop at the box office and he took full responsibility of it at a press meet. He was supposed to do Saare Jahan Se Accha next but he pulled out of the project to work on his ambitious next, Mahabharat. Details about this magnum opus are yet to come.

Ranveer and Varun on the other hand are busy with their movies: ’83 and Street Dancer. There are not any official talks about the Andaz Apna Apna remake yet.