Varun Dhawan and Shraddha Kapoor are creating ripples with their recently released Street Dancer posters. Remo D’Souza is directing this dance flick which looks totally promising, judging by its posters. Before the title and poster of the movie was out, the makers promoted it as #3 thus leading to speculation that the flick might be a sequel to ABCD 2 which starred both Varun and Shraddha in lead roles. 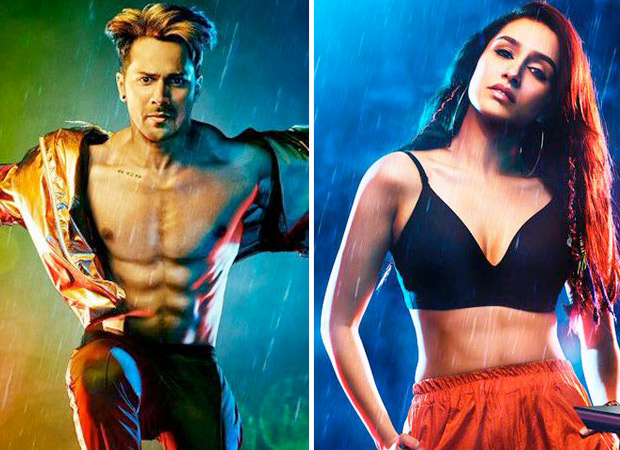 Now, Remo has come out and has told media that the film is about dance and he sure has repeated the cast of ABCD 2 but it is NOT a sequel. The film’s subject is entirely different from the ABCD series and it involves the lives and struggles of street dancers, as the name is pretty self-explanatory. The movie will have various varieties of dance and the leads have been training really hard for the same. The movie will primarily be shot in Punjab and London. Major dance portion will be shot in London, as suggested by the makers.

Earlier, Katrina Kaif was supposed to be cast alongside Varun Dhawan in Street Dancer but owing to her date constraints she opted out of the film as she decided to concentrate on Salman Khan’s Bharat. Shraddha was roped in at the last moment for the film. The actors have started filming in Punjab. Varun finished Kalank and dived into this project after a few days of rehearsing with Shraddha at a Mumbai dance studio.

Along with this, it is touted that Varun might sign up for his dad David Dhawan’s Coolie No 1 remake.