Hrithik Roshan starrer Super 30 has been in the headlines for a while now. While the film was supposed to release in January this year, it was pushed to July 26 due to pending post-production work. With the actor looking forward to the release, the film once again got pushed ahead to avoid the clash with Kangana Ranaut starrer Mental Hai Kya. The two stars have been at loggerheads for a while and the clash increased a lot of tension. So, the makers decided to push the release. 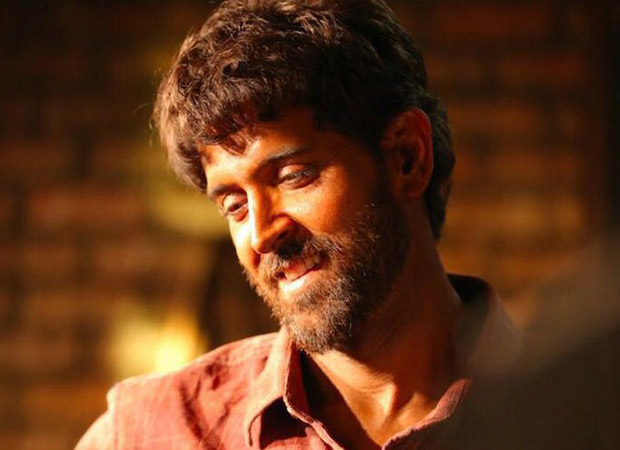 Now, it seems like Super 30 makers are looking for August 2019 release. According to sources, “Super 30 will release in August. The makers are eyeing for either 2nd or 9th August as the dates but do not want to rule out even Independence day weekend as well. The final call for the date will be taken next week. If the makers go ahead with Independence Day weekend release, then Super 30 will face off not one but two films at the box office. On August 15, John Abraham starrer Batla House, Prabhas' action film Saaho and Akshay Kumar's Mission Mangal." Now, we await the confirmation from the makers.

Hrithik Roshan will be slipping into the character of a mathematician for his upcoming film, Super 30, who grooms 30 students or the competitive exam of IIT-JEE.