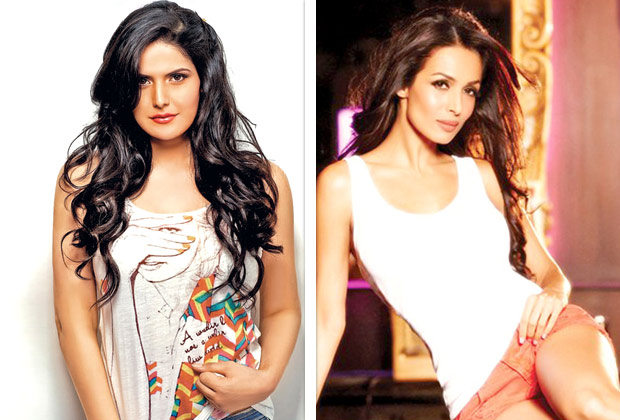 After ‘Khallas’, Zareen Khan is all set for another remake of a dance number and this time around it is ‘Maahi Ve’ from the gangster drama Kaante (2002). While the song features Malaika Arora Khan pole-dancing in a bar, Zareen will perform on the song in the upcoming thriller Wajah Tum Ho.

Zareen Khan, while maintaining silence over the dance style for the recreated version, said, “I am super excited to have been chosen for the recreated version of Malaika’s iconic song. Stepping into her shoes comes with a lot of pressure; she looked really hot in that number.” While the actress will start rehearsing for the dance next week, the shoot schedule for the track will kick start by the end of this month. Also mentioning about her connection with the song ‘Maahi Ve’, Zareen added, “It is one of my all-time favourite songs, so I am excited and nervous at the same time. I hope I can do justice to it.”

Filmmaker Vishal Pandya too is equally excited about the number and said, “It’s a cult song and we wanted someone who could take it to another level.”