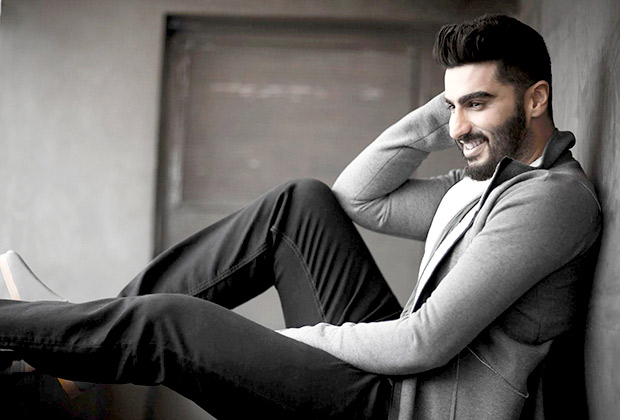 While we have got several glimpses of Arjun Kapoor during the recent schedule of Half Girlfriend, we now hear that the actor had put his work commitments on hold for a week after wrapping up the New York schedule. He had apparently taken off to a boot camp in London.

Arjun Kapoor recently returned from The Prestige Boot Camp run by an ex-army British man in the England capital by countryside. Revealing that this camp was also necessary for his role in the film, Arjun added that he wanted to stay away from Mumbai so that he can focus prep for his character in Half Girlfriend. The second half of the film will soon go on floor and Arjun’s character will be seen maturing with time. He believed that this camp will be beneficial in exploring that side of his character.

Talking about the camp, Arjun further mentioned that it is a great place to connect with nature away from the hustle-bustle of cities. Hiking and trekking are some of the famous activities of the camp and the actor said that he followed a rather strict schedule of sleeping and waking up early. He was also all praises for the quality and healthy food that was served during the camp.

Half Girlfriend is directed by Mohit Suri and stars Shraddha Kapoor as Arjun’s leading lady. Produced by Ekta Kapoor in association with Chetan Bhagat, who is the author of the novel by the same name, the film is slated to release on May 19.