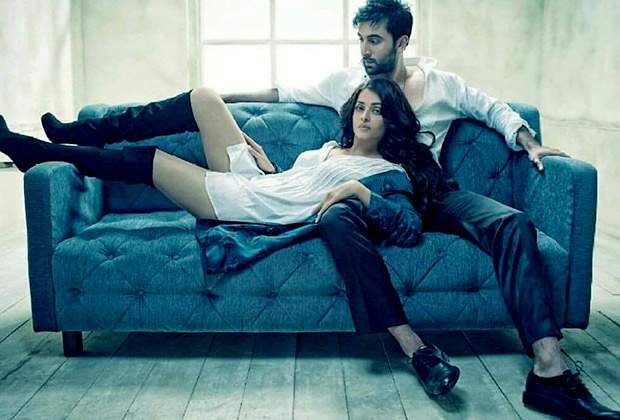 Readers may recall that we had reported about the theatre owners planning to boycott films featuring Pakistani actors. The latest update on the same is that the Cinema Owners Exhibitors Association of India (COEAI) has, today, announced a ban on films with Pakistani artistes.

When asked about the question that has been looming over the release of Ae Dil Hai Muskhil, Nitin Datar reiterated his earlier statement saying, “The Association is not going to screen any movie (featuring Pakistani artists). The Association is requesting all the members, ours especially, that no film connected with Pakistani artists will be screened or released in the future, until everything normalises”.

Though the statement might have sounded cryptic, Datar made it clear that the future he was talking about began from today itself. With this new mandate, the release of Karan Johar’s film Ae Dil Hai Mushkil that features Pakistani actor Fawad Khan in addition to Ranbir Kapoor, Aishwarya Rai Bachchan and Anushka Sharma seems to be in trouble. As the situation currently stands, we will have to wait and watch how Dharma Productions handles this situation.