Last Updated 30.01.2023 | 11:06 PM IST
feedback language
follow us on
Bollywood Hungama » News » Bollywood News » Zareen Khan lashes out at makers of Aksar 2 for calling her unprofessional; terms it as eyewash 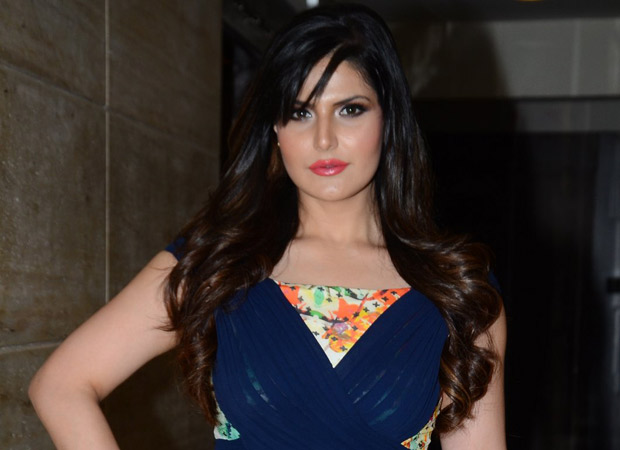 For the past couple of weeks, we have seen Zareen Khan making appearances across the country to promote her film Aksar 2. However, despite Zareen’s attempts, the film that was directed by Ananth Mahadevan didn’t fare well at the box office. Now just after its opening weekend in theatres, reports have surfaces wherein Zareen Khan claims to have been nearly molested and mobbed during a promotional event. However, the said reports surfaced after an earlier claim by the makers of Aksar 2, who accused the actress of being unprofessional and reneging on commitments.

Zareen Khan lashes out at makers of Aksar 2 for calling her unprofessional; terms it as eyewash

Firstly speaking about the reposts that call her an unprofessional actress, Zareen Khan poured out her anxiety saying, “First of all I want to make it very clear that I am not the type of person to create a public tamasha, instead I am a very private person who likes to have a non-dramatic situation in my life. As for working with the makers of Aksar 2, I was actually counting the number of days till the film releases and I would have nothing to do with them. So I was doing my best to do whatever was needed to finish what I had to do, but it is very upsetting when you have done everything and more and then you are called unprofessional.”