Actor Zac Efron is set for his next project. Joining the Jason Blum and Universal's next production, the actor will star in Stephen King's Firestarter reboot. 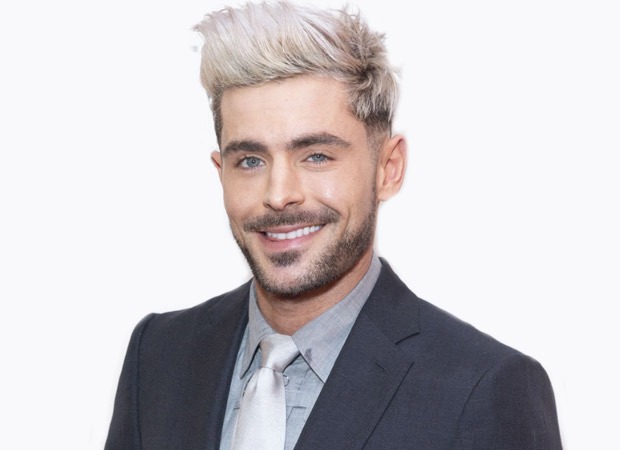 According to Deadline, "Keith Thomas (The Vigil) is directing the latest iteration that is being adapted by writer Scott Teems (Halloween Kills, Rectify), who will also executive produce. Jason Blum and Oscar winner Akiva Goldsman are producing. Martha De Laurentiis, who was an associate producer on the 1984 adaptation will executive produce"

Firestarter, the 1984 movie based on Stephen King's 1980 novel, followed the story of a young girl who develops pyrokinesis and the secret government agency known as the Shop which seeks to control her.

Zac Efron can currently be seen in docu-series Down to Earth on Netflix. He has also produced the series. The actor has also signed the remake of Three Men and a Baby for Disney+.

ALSO READ: Zac Efron to star in the remake of Three Men and a Baby for Disney+