Earlier we had reported that Yami Gautam is all set to star in the Shahid Kapoor starrer Batti Gul Meter Chalu. But we had also stressed on the part that Shraddha Kapoor is playing the leading lady. On the other hand, Yami is said to essay the integral role of a lawyer. 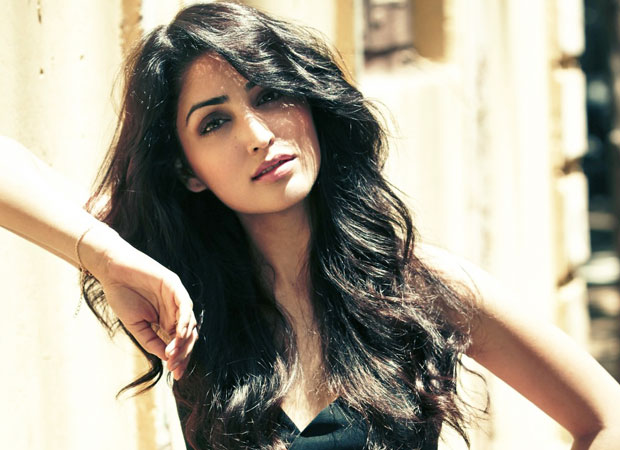 Although this is not the first time where Yami is featuring in a multiple heroine project, it is the first time when she is playing a lawyer. The actress was last seen in Kaabil and has now started prepping for Batti Gul Meter Chalu. Yami is obviously excited to play this role and is trying to understand the nuances of being a lawyer. She is taking efforts to understand the language, the body language and many other minute details.

Yami Gautam, we hear, has gone a step ahead by meeting lawyers from small towns to know her character better. The actress spoke about the character adding, "There aren’t many references on screen for my character. But honestly that makes the prep even more exciting. I am working on my dialect and my language. And what better source than Hindi literature! I am also looking forward to my prep with Shree and the cast as the best comes out when the entire team collaborates."

Batti Gul Meter Chalu is a social comedy-drama that gives a quirky take on the conspiracy behind exorbitant electricity bills. The film will go on floors on February 9 and it will be shot extensively in Uttarakhand.