A while back we had reported that Ajay Devgn would be making a foray into regional film production with the Marathi film Aapla Manus. While the film which stars Nana Patekar is being produced in association with Watergate Productions, we hear that the film will also feature Ajay Devgn. 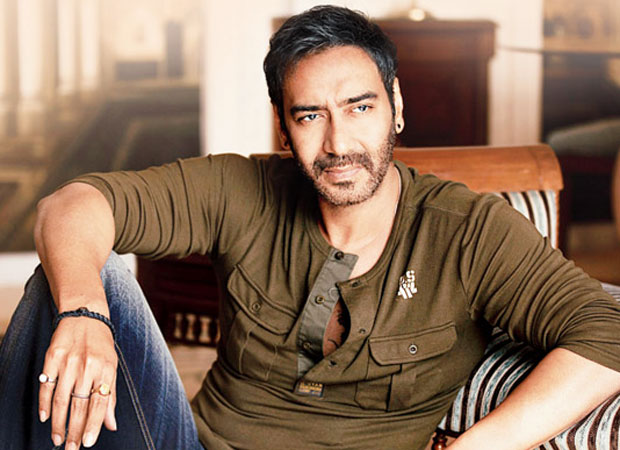 As per reports, it is learnt that Devgn will not only be producing the Marathi film but will also be seen doing a cameo in it. Directed by Satish Rajwade, Aapla Manus is said to be a family drama and also stars Sumeet Raghavan and Iravati Harshe.

Produced by Ajay Devgn Ffilm Productions and Abhinav Shuklaa & Manish Mishra of Watergate Production Aapla Manus is slated to release tomorrow, that is on February 9.