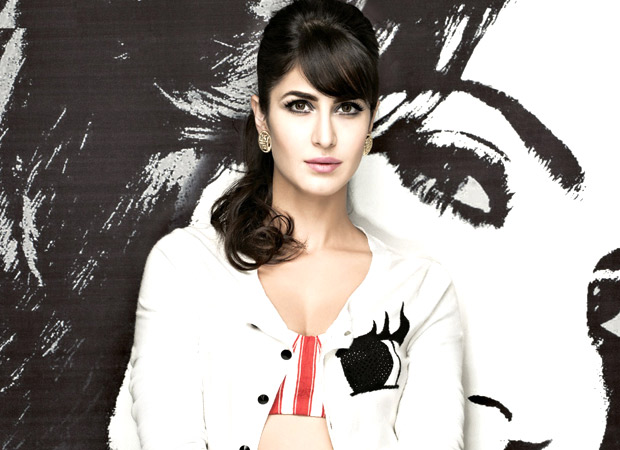 While we haven’t seen Katrina Kaif playing a character in any Bollywood epic period drama on the silver screen as yet, the actress is gearing up for something similar with YRF’s Thugs Of Hindostan. Of late, we hear that the actress made a confession that she has always been a fan of classic Hindi films and loves the grand dramas that the industry is known for.

Even though she hasn’t grown up watching too many Hindi films owing to her British background, Katrina Kaif recently confessed about her love for Bollywood films, especially old films. Katrina reportedly stated that she loves old Hindi films and if she would love to do a role in any remake, it would be from one such cult film.

According to reports, Katrina Kaif claimed that she would love to play a role in the blockbuster classic Mughal-E-Azam if she was ever offered a remake of any classic. She stated that she would like to essay Anarkali as she considers it to be one of the most beautiful characters ever created and described it as ethereal. The actress asserted that the tragic love tale of Anarkali and Salim still has a recall value and also spoke about how the entire world around them has always left her amazed.

At the same time, whilst she expressed her desire to play Anarkali, she also maintained that she would rethink twice before remaking a classic that is as big a hit as Mughal-E-Azam because she believes that very few can do justice to a film as grand as the Madhubala, Dilip Kumar starrer.

On the work front, Katrina Kaif, who is riding high on the success of Tiger Zinda Hai, will next be seen in the Shah Rukh Khan, Anushka Sharma starrer Zero and Aamir Khan, Amitabh Bachchan starrer Thugs Of Hindostan.