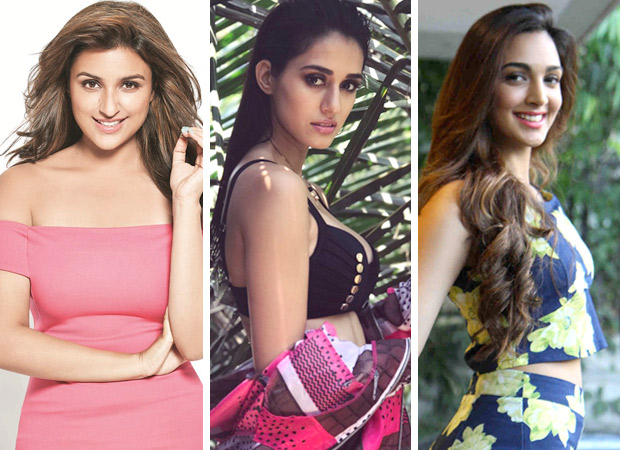 It was earlier revealed that Jacqueline Fernandez who has been a part of all Housefull films [item number in the first one] will not be a part of the fourth instalment. Yet there were no details on the leading ladies of this comedy franchise.

However, sources claim that the makers have narrowed down the leading ladies to Parineeti Chopra, Disha Patani and Kiara Advani. Interestingly, the combination of the trio has never been a part of any other venture by far. While Parineeti recently explored the comedy genre with Golmaal Again that turned out to be one of the biggest blockbusters of 2017, the actress will now apparently be paired opposite Akshay Kumar for this popular comic franchise.

As far as the other male cast is concerned, it is being said that Riteish Deshmukh who is a regular is retained for Housefull 4 and John Abraham returns to the franchise after Housefull 2. It has been learnt that Sanjay Dutt too has joined the star cast but it is yet to be seen who Kiara and Disha will be cast opposite to in the film.

As Sajid Khan takes over his director’s chair from Sajid-Farhad who directed the last instalment, Housefull 4 is said to be a funny take on reincarnation that will switch between two different time periods. Produced by Sajid Nadiadwala, the film is expected to release somewhere around next year.